As of April 2021 the City of Macedonia Police & Fire joined Summit County's P25 digital radio system (Sagamore PD had been there for months prior).  Northfield Village PD also cut over at the same time.  This feed has been modified to include all of the legacy conventional 420mhz frequencies as well as the new digital talk groups and will remain in that fashion until all agencies are confirmed to have abandoned 420mhz.

This feed will normally consist of the following:

MAC Channels:
Mutual Aid Channels (MAC) are county-wide channels available to any PD/FD agency as needed for joint exercises.  In the event that Macedonia is involved in a MAC channel it may be added to the feed dynamically. 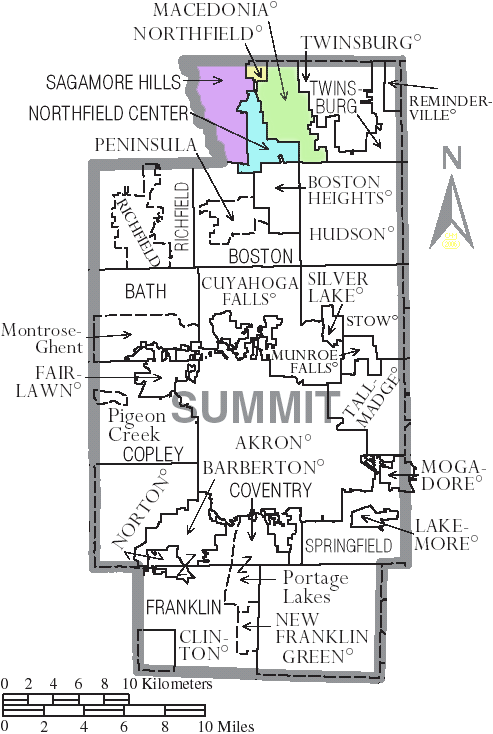